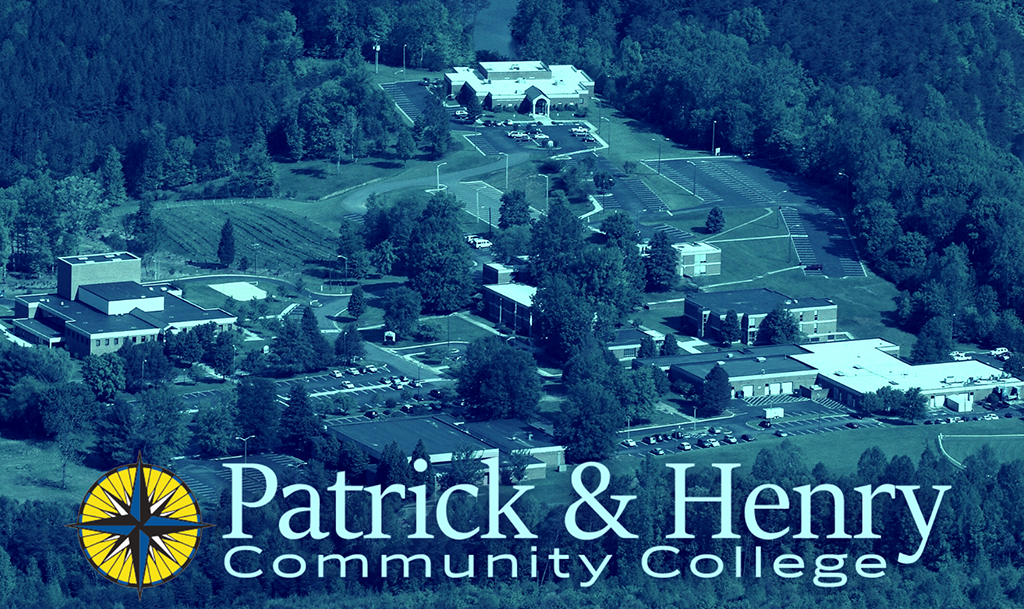 Enrollment is up, scholarships are increasing and the sports programs are as competitive as ever at Patrick & Henry Community College (P&HCC).

The P&HCC Board met for a regular meeting on Monday and learned that $70,000 from the State Council of Higher Education in Virginia had been awarded to P&HCC and Ferrum College to launch a new initiative intended to maximize retention of at-risk minority populations.

A new Fab Lab (fabrication laboratory) has been launched in Patrick County, and Rhonda Hodges said enrollment was strong at the facility.

A $70,000 gift has created the Wanda Ayers Slate endowed scholarship, in partnership with the Patrick County Education Foundation. Slate had owned a jewelry store in Stuart.

ValleyStar Credit Union recently made two donations to the Foundation totaling $8,000. The money will provide student scholarships and help support the Racing College (P&HCC’s Motorsports program) to continue racing locally, a release after the meeting stated.

The first donation of $3,000 provides two $1,500 scholarships for full-time students enrolled in a business curriculum.

The $5,000 donation allows the Motorsports program to race its late-model car in local races while continuing to provide hands-on training opportunities for students.

“We are so thankful for these donations from ValleyStar Credit Union,” said Tiffani Underwood, P&HCC Foundation executive director in the release. “This gift is an extension of our partnership with ValleyStar and we are grateful for their continued investments in both our college and our students.”

“We’re excited to help support P&HCC and their Motorsports program,” said Michael Warrell, ValleyStar Credit Union president and CEO. “Our partnership with Patrick & Henry is very important to us as members of this community, and we hope that this contribution will assist them in providing opportunities for students to succeed.”

P&HCC President Greg Hodges told the board that the Martinsville Bulletin had named the college the 2022 “best place to work.” That honor was chosen by Bulletin readers in the 2022 Readers’ Choice Awards.

In September of last year The Harvest Foundation announced a gift of $10.2 million, to be disbursed over a 13-year period, to support the the SEED Fund, which will ensure a college education is available at no cost to every high school graduate in Martinsville-Henry County.

“The SEED Fund makes us the envy of many communities across our country,” Harvest Board Chairman Bill Kirby at the time. “It gives us an edge on the competition when our economic developers are recruiting, and it gives our children a concrete goal to strive toward from an early age.”

Dr. Chris Wikstrom, vice president of academic and student success services, noted that enrollment at P&HCC was up over 10%. In May the school awarded 542 graduates with 742 academic credentials.

With the assistance of an overhead projector, Hodges emphasized the accomplishments at P&HCC from FY2022.

Bill Wyatt is a reporter for the Martinsville Bulletin. He can be reached at 276-591-7543. Follow him @billdwyatt.

In response to advanced manufacturing employers citing the need for increasingly complex training, P&HCC introduced advanced manufacturing training in Industry 4.0 in partnership with Festo Didactic and the National Coalition of Certification Centers (NC3) in 2018 and in 2019 became the first institution in the nation to offer all three levels of training and the first to offer the highest level of Industry 4.0 training, according to a release from the school.

In June 2020, P&HCC became the first NC3 and Festo Center of Excellence, recognizing P&HCC’s role in driving the future of career and technical education and workforce development. P&HCC now serves as an NC3 Leadership School.

Local employers who have enrolled their staff in this program include Eastman Chemical Company, Blue Ridge Aquaculture, Ten Oaks, and GS Industries. 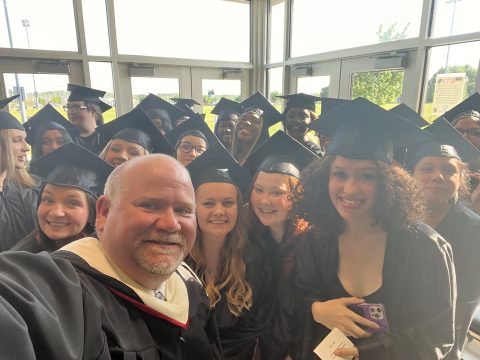 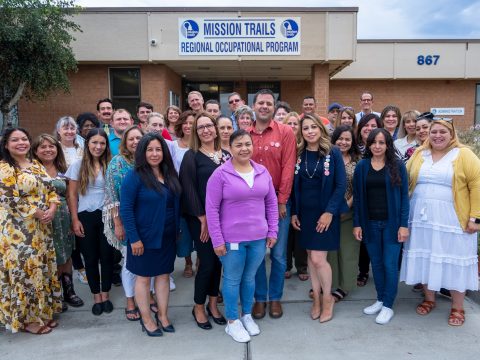