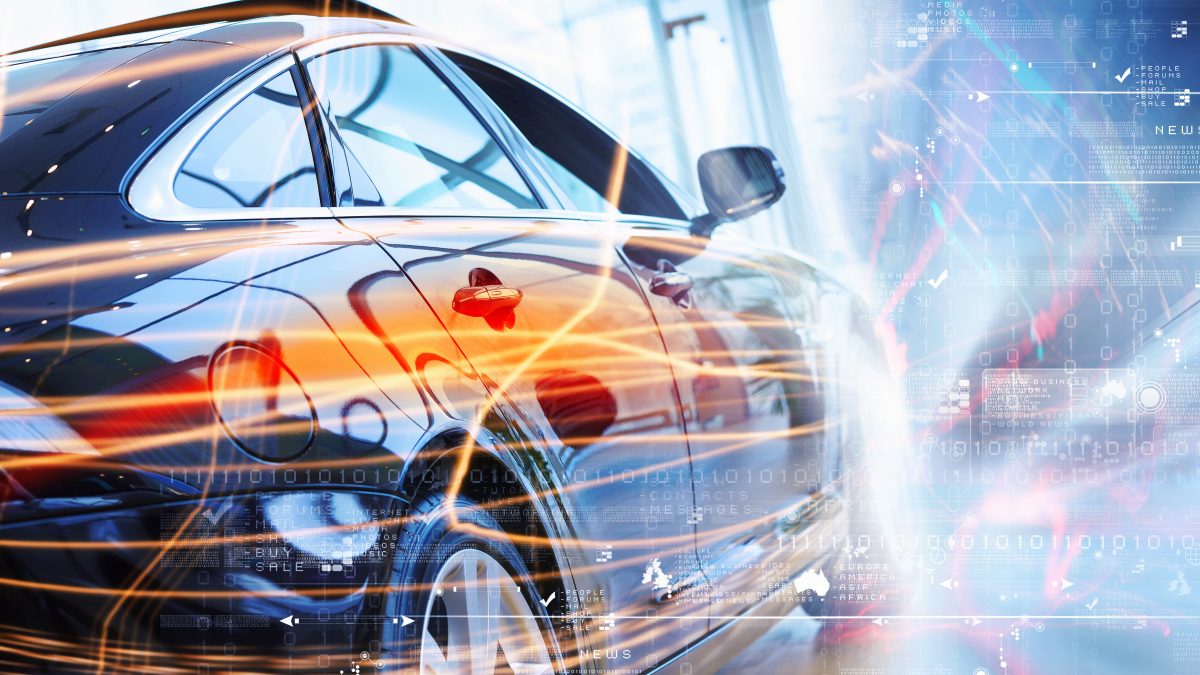 John Smith has more than four decades of experience in the automotive field.  He had been working as a mechanic in Durham, North Carolina when his wife, a Carroll County native, expressed her desire to relocate to her hometown area, which they did 20 years ago.  Beginning in 2002, Smith worked in Galax as an automotive instructor until applying for and receiving the same position at the Wythe County Technology Center, at which he has remained since 2010.

Smith says that, in addition to work ethic and workplace readiness skills, behaviors he says every student needs to learn, learning the aspects of electrical and computer fundamentals are key aspects to success in the automotive field.  In fact, I found it immediately interesting that he referred to his students as “technicians” as opposed to “mechanics.”

“Most everything concerning the mechanics of a vehicle is now powered by a computer,” he noted.  “There are some cars now that have upwards of twenty computers on them.”

The sign outside his classroom door sums up the complexity of the current automotive industry.

“It’s not rocket science,” it reads.  “Sometimes, it’s harder than that.”

The main objective of the automotive program at the Wythe County Technology Center is to make sure each and every student is employable at an entry level of the vehicle repair industry.  Though success levels vary from student to student, any graduate should potentially be able to enter a repair shop and independently change and repair tires, successfully perform oil changes, flush radiators, and other basic maintenance-type skills.

“I try to go as deep as we can, given the time that we have,” Smith stated.  “We spend a lot of time on the electrical part of the curriculum.”

Smith follows a state-mandated curriculum.  He must also complete tasks required by the Automotive Service Excellence Education Foundation in order to receive the certification needed for all high school automotive programs.  This basic certification covers basic maintenance and light repair for any motor vehicle.  There are a total of ten separate certifications available for entry-level technicians via the ASE, which last for two years.  If a technician decides to go to the professional level and passes their retests at that point, those certifications can become professional ones.  The local program also works with the National Coalition of Certification Centers and Snap-On Tools to provide individual certifications on things such as the tire machine, multimeters, and Snap-On scan tools.

Depending on the individual industriousness of the student, Smith says they can leave with more than sixteen certifications.  Smith teaches two levels of Automotive Technology courses and says that, last year, many of his second-level students graduated with fifteen or sixteen separate certifications.

“It depends on the student and how far they want to go with it,” Smith remarked.  “Last year, the majority of our students graduated with over 10 certifications.”

Prior to the pandemic, Smith taught around 30 students each year.  Now, he averages 20, but hopes numbers will increase in the future.  While he hopes for more students, he says the small numbers provide for more hands-on experience for the individual pupil.

“We have an incredible need for automotive repair technicians with there being far more jobs than technicians in the field,” he added.  “We have technicians in this county making upwards of $85,000 per year.  It’s also a portable job.  The requirements for being a technician in Wythe County are the same as in New York or California.”

Though most of his students are engaged, occasionally Smith will get a pupil who will be disappointed in the course.

“Some may think we are going to work on race cars,” he said.  “That’s a totally different animal.  If students go to NASCAR Tech School in Mooresville, North Carolina, you had better be at the top of your class in order to get hired by a racing team.”

One of Smith’s former students is making top-dollar as a BMW technician in Charlottesville.  Another is a Ford master technician at Bob Huff in Wytheville.  Several other potential success stories can include students who may never enter the automotive field at all, but working in fields such as HVAC, carrying with them things they learned in the Automotive Technology course such as air conditioning.  He also had a student graduate from NASCAR Tech School as well as the Auto Diesel School in Nashville, Tennessee, where technicians work with heavy machinery such as 18-wheelers.

As far as the future of the automotive industry, Smith says computers are the name of the game.  This is especially true given the increasing number of electric cars that are now available on the vehicle market today.

“Computers were added to cars in 1980,” he explained.  “I’ve seen mechanics who could do anything with a car in 1979 who could not make a living as a mechanic by 1990.  Today, computers in cars are far more complicated than the ones that put the astronauts on the moon in 1969.”

“Everyone needs to understand that technicians are paid for the knowledge they possess, which comes from experience,” Smith said in closing.  “I want all our students to become employable enough that they will continue to gain more and more experience in exchange for greater knowledge.” 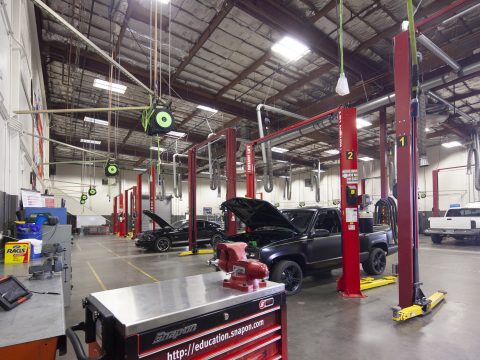 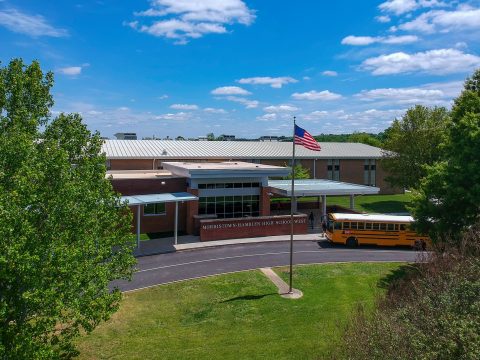 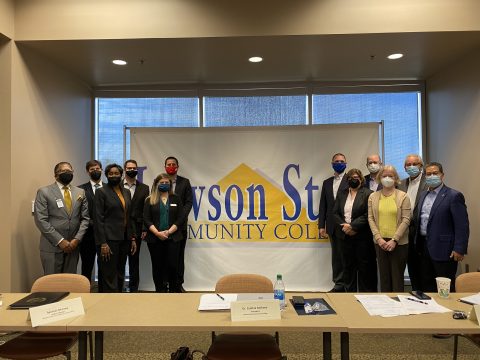